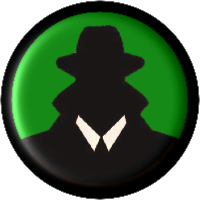 Insights and opinion on timeshare related topics. This is not a legal advisory site.

Timeshare Comes of Age in the 21st Century

Perhaps one of the most inventive products on today’s vacation market, timeshare has undergone several transformations since it was first introduced in the 1960s. The 21st century timeshare is now a far more consumer-friendly and transparent option for travelers.

Timeshare is an arrangement whereby multiple owners share the use of a vacation unit–as well as resort property amenities–at designated intervals. These intervals are either predetermined at the time of the purchase or reserved on an annual basis, depending on the plan chosen by the owner. Timeshare began in the United States in the 1960’s and the typical program at that time was one deeded week in a designated vacation unit.

The industry arguably got off to a rocky start, particularly throughout the 1970s when developers felt the need to capitalize on timeshare to generate revenue from surplus condos during an era of high interest rates and overdevelopment. However, major changes were made to the original timeshare model since then, which ultimately revolutionized the product.

Timeshare is now a far more transparent and consumer-friendly product than it was at its inception. This is primarily the result of big players in the vacation industry bringing credibility to the sales process. Some of these established brands include:

In fact, virtually all major brands or their subsidiaries are now involved in timeshare at some level. 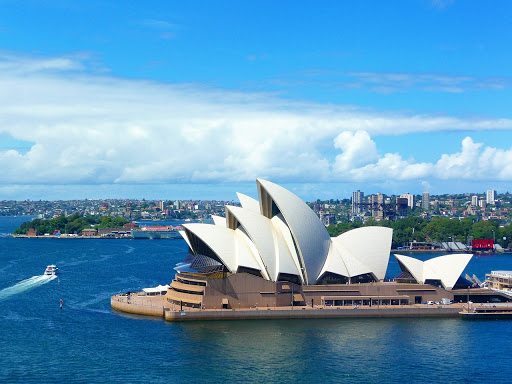 The Invention of the Exchange

The exchange option was the most noteworthy addition to the world of timeshare. Lack of flexibility was a common complaint among consumers who purchased set weeks, and exchange networks were created to give owners a way to “swap” weeks with other members.

However, when the exchange option was first put into use, it was little more than several people working from index cards and telephones to coordinate the desired exchanges.

Exchanges are now completed primarily online, through one of two established exchange networks:Interval International–II–and RCI. RCI–which initially stood for Resort Condominiums International–was founded in 1974, followed by II in 1976. Virtually all timeshare resorts are affiliated with one or both exchange networks; however, members are not required to join either network if they prefer a set, deeded week or simply wish to take their vacation exclusively at their home resort.

The basic timeshare plans from which prospective owners can choose include the following:

As its name implies, a deeded week timeshare gives the member full ownership and use of a specific vacation unit for a set week each year. Once the only type of timeshare available, a deeded week remains in the member’s possession unless it is sold, given to another party, or transferred as part of the owner’s estate upon his or her death.

Flex plans, or “floating weeks,” are also deeded programs. However, with a flex week, the purchaser buys a week deeded in a particular season as opposed to a numbered week of the year. Vacation weeks are then reserved on a first come, first served basis.

Right-to-use-ownership timeshares expire on a predetermined date. Such programs typically run for ten, 20 or 30 years, at which point the membership is discontinued.

Points programs are the newest addition to the world of timeshare, and were invented to give owners significantly greater flexibility than was possible with traditional deeded weeks. With points programs, members purchase a specific number of points at their home resort and these points are “spent” on their choice of resorts in the designated exchange network. Members may use their points in a variety of ways, including traditional vacations lasting one or more weeks, mini-vacations, or single-night stays throughout the year.

Points programs either involve a deeded week that is valued at a specific number of points or they are considered a “pure points system,” which works the same way, but does not carry an underlying deed. 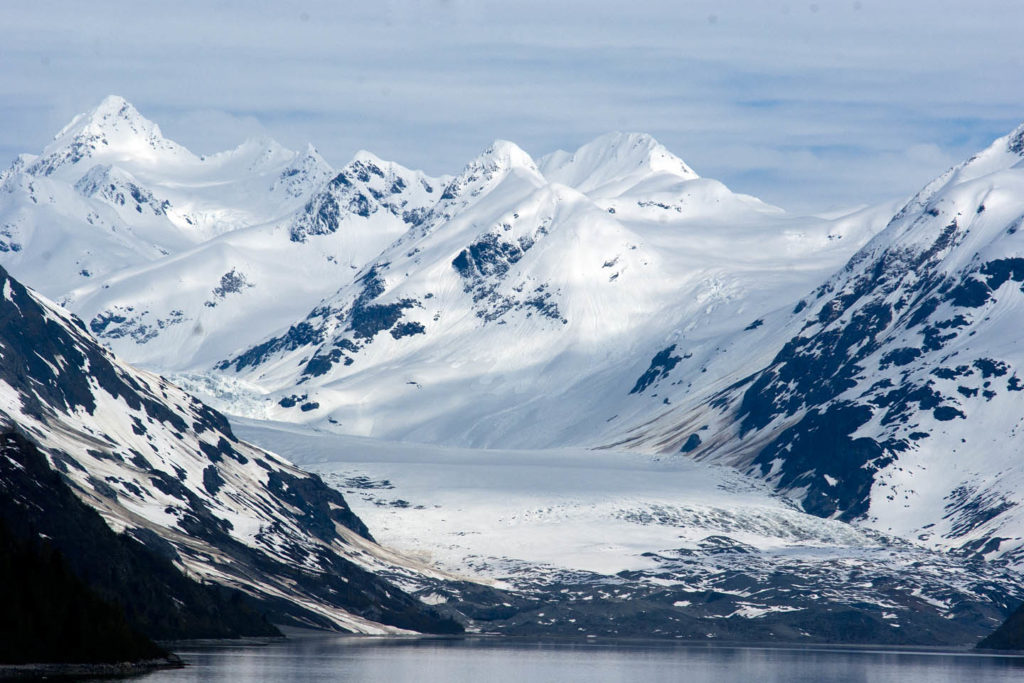 The concept of making one initial investment, even if it is quite large, and having a long term vacation program in place is cost-effective for many consumers. With some plans, members can in essence “freeze” inflation to some extent, and ultimately spend much less on their vacations over time.

Another benefit is a higher-quality vacation, as timeshare units are usually condos, cabins, villas or bungalows, as opposed to standard hotel rooms. In addition, most are located within resorts, which means members have access to better amenities than those found at the average hotel.

The home resort at which the timeshare was purchased may offer extra fringe benefits as well. For example, certain resorts offer “country club privileges,” meaning that when members are in the area, but not necessarily on vacation, they can use the resort’s amenities, as well as enjoy discounts at the establishment’s on-site restaurants or golf courses.

Deeded timeshares can be willed to another party upon the member’s death, which is a benefit that may appeal to those with children and grandchildren.

Timeshare units can be sublet to other individuals by members who cannot vacation during a particular year. This is a convenient option that can occasionally put a bit of cash in the owner’s pocket, although timeshares should not be purchased as investments.

The upfront cost of a timeshare is the most notable disadvantage. Because the initial investment is typically substantial, it requires either a sizeable lump sum of money or a commitment to monthly payments.

Maintenance and membership fees may also be considered a drawback to purchasing a timeshare. As of 2018, the average yearly maintenance fee was between $300-$1000, and such fees can increase by a specific percentage each year. There is also a yearly fee for membership in II or RCI, which was $99 as of 2019.

Finally, with the exception of deeded weeks, there are no guarantees regarding specific units or destinations, which may make exchanging difficult if members cannot plan their vacation in advance or if peak season travel is always preferred. However, many members regularly enjoy successful exchanges.

Fixed Versus Points-Finding the Best Option

Consumers who prefer a set vacation destination each year and rarely travel to alternate locations may find that a deeded timeshare with a set number of weeks at a specific resort is all they require. They may also choose a seasonal program, such as the floating week mentioned above, and therefore have the option of exchanging to a different resort or destination.

Such memberships offer good flexibility, but one major drawback is that weeks cannot typically be split up. Therefore, vacationers are usually required to book one full week for each vacation and any unused time is forfeited.

As previously mentioned, with points memberships, the exchange network assigns a specific number of points to each resort, and members can “spend” their points on the resort of their choice. The point value for each resort depends on a broad range of factors, such as the size of the unit, the brand, the supply and demand in that particular location, and many other aspects.

Because of the flexibility points programs offer, members can use all their points for one peak season vacation in a high demand area or divide up the points to give themselves several vacations during in a low demand area. They can also divide the points among resorts with lower point values. They may opt to use their points for multiple off-season vacations as well. The combinations available are essentially limitless, depending on the number of points a person initially purchases.

Points can also be banked and saved up for future vacations, whereas weeks programs are often based on a “use it or lose it” concept, although some allow members to bank weeks into the next year for a longer vacation in the future.

Ultimately, the level of flexibility a vacationer desires is the determining factor with regard to the type of timeshare he or she prefers, and the one selected is largely a matter of personal preference. 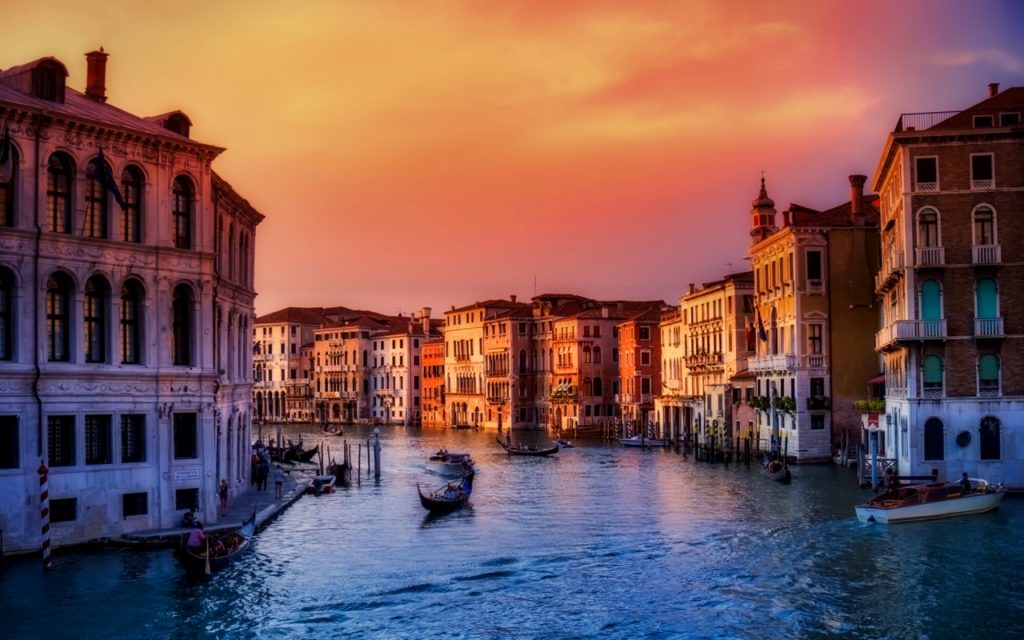 Although timeshares and vacation clubs have far more characteristics in common than they did when timeshare was first created, there are still several notable differences between the two:

While certain timeshares offer a deed giving the consumer fractional ownership of a specific property, vacation clubs never do. The latter simply charge a membership fee for access to a certain brand or group of resorts or hotels.

Some vacation clubs may have yearly dues or maintenance fees, but most merely charge the initial membership investment and additional fees are not required. If a vacation club does charge a maintenance fee, it is typically much lower than a similar fee for a timeshare.

Many travel clubs provide additional options that most timeshares do not, such as renting private homes or using club points for camping or nontraditional vacations.

Numerous vacation clubs accept any hotel or resort into their network without much scrutiny. RCI and II are a bit more discriminating and certain establishments can be dropped from the networks if they do not meet specific standards. Therefore, it is believed that timeshares edge out vacation clubs regarding quality standards. 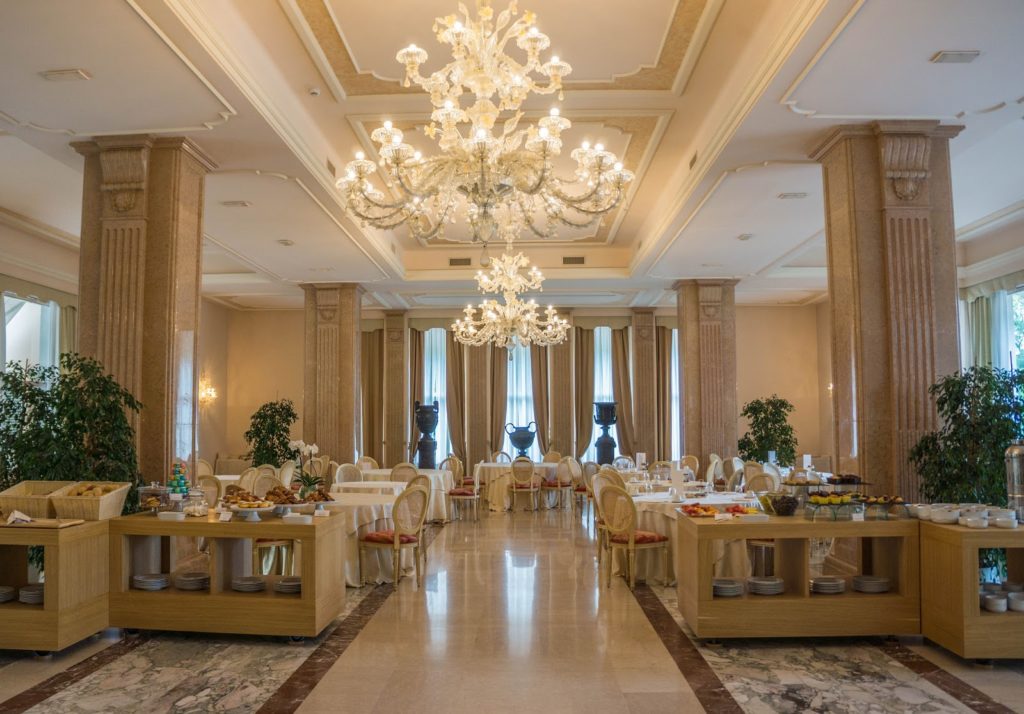 Timeshare costs vary significantly from one program to another, depending on the specific features and benefits of each membership. Below are a few factors that greatly impact this cost:

Finally, timeshare resale value varies considerably from one to the next. However, timeshares rarely resell for more than their original price, and therefore should not be acquired as an investment.

What To Expect During A Timeshare Presentation

Have you accepted an invitation to attend a timeshare presentation? Well, here is what you can expect.

The Tourist Meets The Timeshare Machine

A fictional short-story about a family's introduction to timeshare during their vacation.

All About Those Discount Getaways

Are they for real? Sure they are. But you'll pay a price with your time.